The History of Valentine’s Day

Valentine Day is a time to celebrate romance and love but the origins of this festival and to celebrate about the Love between two couples. One has assured about true story of orgin of the holiday but one place to start is ancient Rome.

Between February 13 to 15 the Romans celebrated the feasf of Lupercalia Men sacrified a goat then whipped women with the hides of the Animals they had just slain. The Roman Romantics were drunk they were naked, Now a religious studies proffesor at Yale told NPR in 2011 Young men would actually line up for men to hit them Lenski said. They believe That this would make them reproduce.

The Ancient Romans may be the founder of this love we are celerbrating this time he was a founder of that issue. Emperor Claudius II executed two men both Named Valrntine on February 14 By the Catholic Church with thr Celebration of St Valentines Day.

Later on Pope Gelasius I muddled thingd in the 5th century by combining St Valentines Day with Lupercalia to expel the pagan rituals But this festival was more interpreetation of what it had once been it was a Little more of a drunken revel but Christians put Clothes back on it .That didin’t stop it from being a day of Fertility and love

As the Years went on, the holiday grew sweeter chaucer and romanticized it in their work and it gained populatity throughout Britain and the rest of Europe. Handmade paper cards became the tokens in Middle Ages. The tradition made its way to the New World and industrial revolution in factory made cards in the 19th century and in 1913 Hallmark cards of Kansas City Began mass producing valentines. February Has not been the Same

The way we celebrate Nowdays

Today, the holiday is big business but that commercialization has spoiled the day for many. Helen fisher a sociologist at Rutgers Jniversity said we have only ourselves to blame this isn’t a command performance she said If people didn’t want to buy cards they would not be bought and Hallmark would go out of Business and so Celebration of Valentines day goes on in varied a ways of buying flowers for there lovers.

On Valentines day Millions present flowers chocolate and cards to their lovers. While the holiday’s traditions really became cementd in the 1800s historian link it roots to wild pagan before birth of Saint Valentine Himself. In US 1800s as marriage in America shifted from more of an economic alliancee towards a roomantic relationship the popularity of Valentines day soared. In some cases people invented fictional ties to the past to imbue the holiday with a more hallowed legacy.

There are all these nostalgic histories of Valentines Day in this period of popilat literature that invent historical stories that aren’t necessarily accurate by Historian Elizabeth White Nelson Told Teen vogue They get recycled the same story of courtly love and the ways in which ideal form of love.

The shape wr associate today with the Valentines heart emerged in the 14th century An illustration from poet Francesco Da Barberinos on Love features Cupid astride a horse whose neck is draped with the familiar symbol That is all about how we celebrate this Valentine’s day world wide and how it is conducted through that we colud have many other ideas apart from this section.

1.“The Single most extraordinary things i’ve ever done with my life is fall in love with you” by Beth Pearson

2.“For it was not into my ear you whispered but into my heart.It was not my Lips you kissed but my soul” By Judy Garland

3.“Valentine day is another Day to truly love there is no tomorrow”

4.“Let us always meet each other with smile for the smile is the beginning of love” 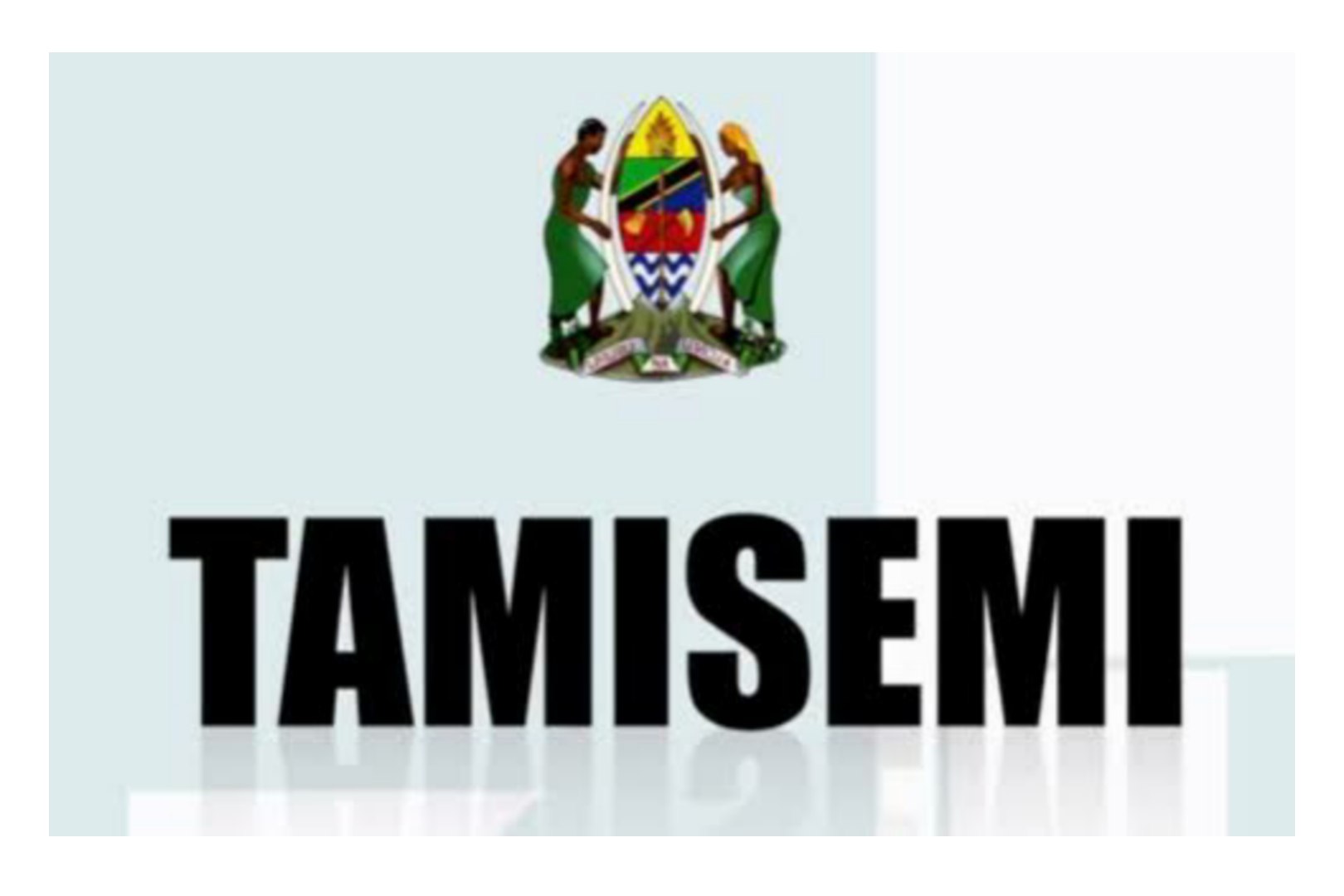 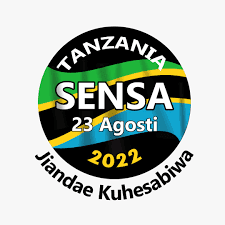