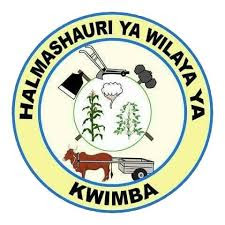 Headquarter of district is at Ngudu. International classification, the location of the District lies between latitude 20 45’ to 30 53’ south of the equator and longitude 330 0’ to 330 30’’ East of Greenwich.

The Executive Director of the council is inviting applications from Tanzanians to fill various vacant positions.  Read full details through the PDF Document attached below: 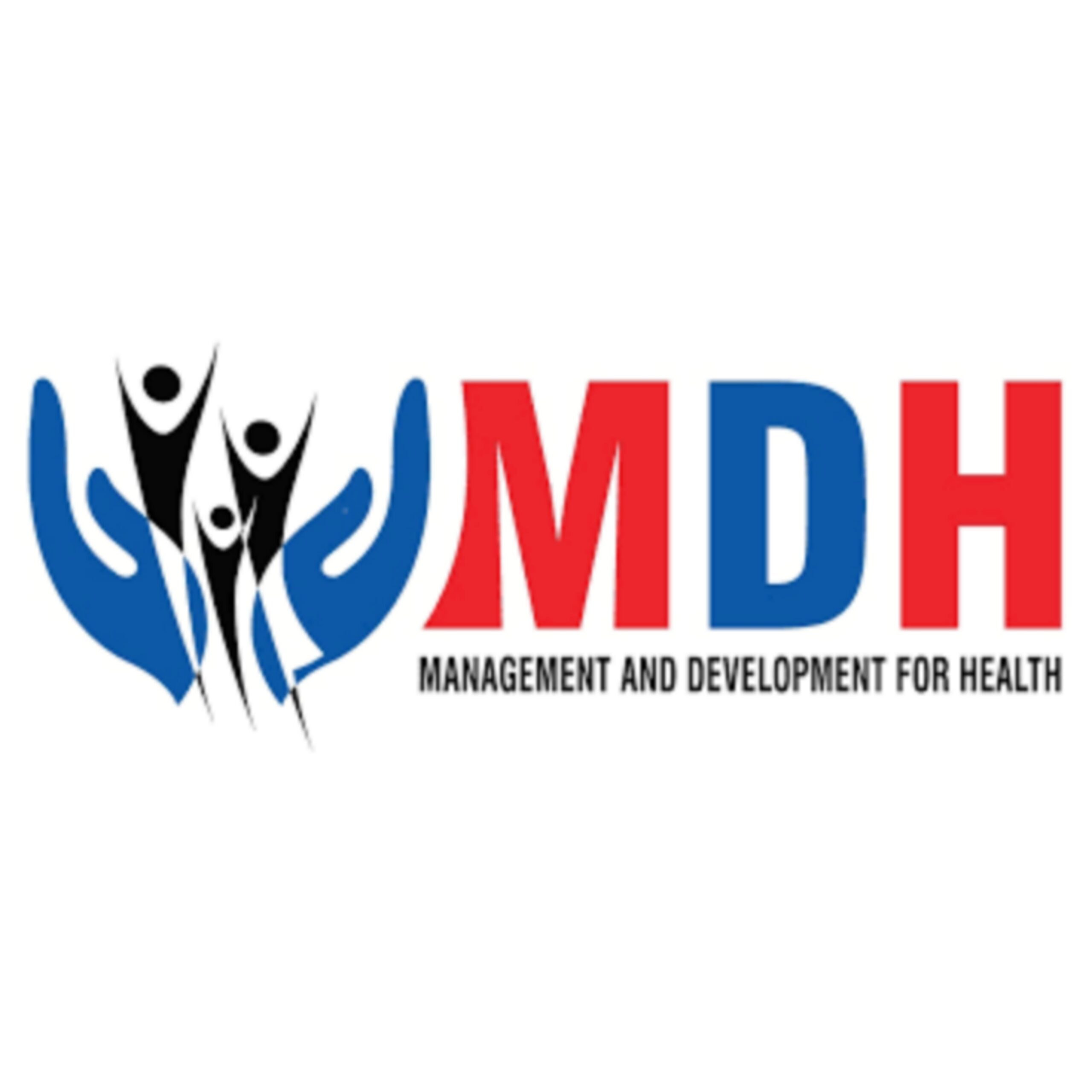