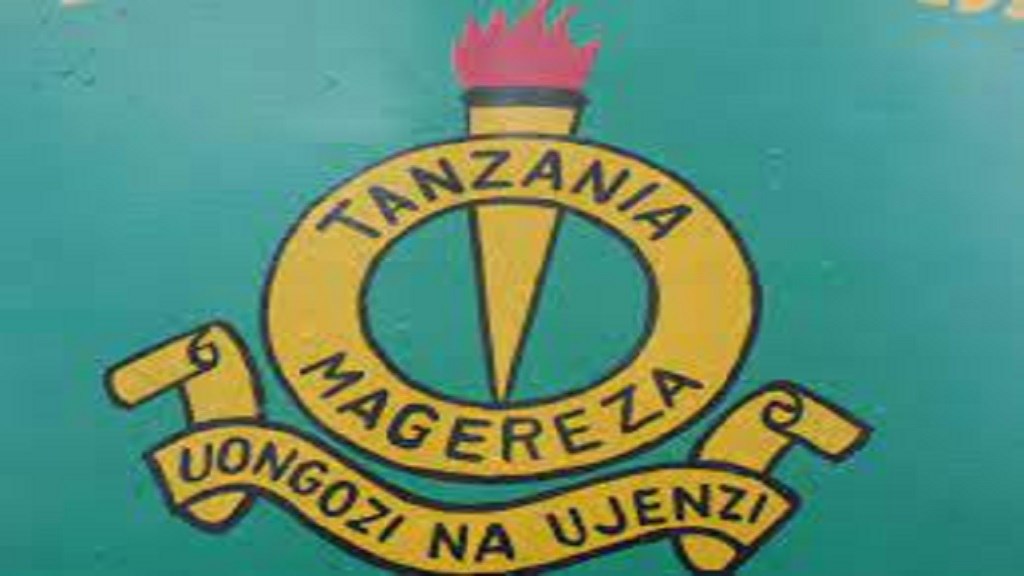 1241 Jobs at Jeshi la Magereza Tanzania June, 2022 Tanzania Prisons Service (TPS) was officially established on August 25, 1931 after the division of the Police and Prisons forces occurred. Despite having the responsibility to protect the security and property of foreigners, before 1931 the Police Force also performed Prison duties as per the interpretation and purpose of the colonists.

The Prisons Service at its inception was called the Prison Department where its activities remained the colonial practice of torturing prisoners as well as hard work regardless of whether it was to their advantage or to the Nation www magereza go tz 2022.

Following the Government’s strategy to enhance its performance, it has provided employment opportunities to Ministries and various Government institutions in various positions according to its requirements.