by Msomi Daily
in News/Habari
0

Tanzania to reduce mobile money transaction fees by 43%  Dodoma. Mobile money subscribers in Tanzania will breathe a sigh of relief after the government proposed the reduction of current levy by the levies 43 percent.Bajeti ya serikali 2022

Finance and planning Minister Mwigulu Nchemba said in parliament on June 14, while presenting the national budget for financial year 2022/23.

“I propose, amendments to the National Payment System Act, CAP 437 by reducing mobile money transaction levy on sending and withdrawing monies from a maximum of Sh7, 000 currently to a maximum of Sh4, 000 on each transaction,” he said.

He added: Along with that, I propose to extend the base and include all electronic transactions. This measure is intended to reduce the cost of living for Tanzanians, especially during the current period of ongoing economic crisis, and to rationalize the transaction levy.

In efforts to raise its revenue collections the government in 2021 imposed a tax on mobile money causing an outcry from the public.

Free education now to include Form Five and Six 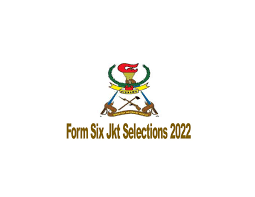 Call For Interview Work At UTUMISHI 2022 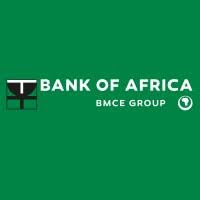 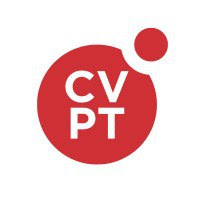