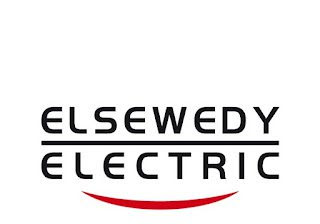 JVACEE is a joint venture company of Arab contractor and El-sewedy Electric, dealing with the scope of Engineering, Procurement and Construction of Julius Nyerere Hydropower Project in Stigler’s Gorge in Tanzania. It is expected to produce 2,115 MW of installed Capacity. On the waters of the Rufiji river, in joint venture with The Arab Contractors of Egypt (Osman A. Osman & Co.), ELSEWEDY ELECTRIC is entrusted by the people and government of Tanzania to execute, The Julius Nyerere Hydropower Project.

This national mega project that would secure clean power supply to more than 60 million Tanzanians. Julius Nyerere Hydropower Station (JNHS; RHHP; Rufiji Hydroelectric Power Project; Stiegler’s Gorge Dam) is a hydroelectric dam under construction across the Rufiji River in eastern Tanzania. Although controversial, the government approved the plans in 2018.

The power station is expected to have an installed capacity of 2,115 megawatts (2,836,000 hp) and to produce 5,920GWh of power annually. The project, power station and dam are owned by and will be managed by the government owned Tanzania Electric Supply Company (TANESCO).

We are looking for the below mentioned positions to be filled immediately. View full details from the PDF Document attached below: