Job Opportunity at Save the Children Tanzania September 2022

Job Opportunity at Save the Children Tanzania September 2022

In 2021, Save the Children supported over 400 million vulnerable beneficiaries to survive, learn, and be protected with our vital programming. Over 180 million (44,7%) of these were children. Out of the number reached, 75million were reached directly, with 57.5% (43 million) being children; while over 330 million were reached indirectly with 42% (139 million) being children. Our Vision: – A world in which every child attains the right to survival, protection, development and participation.

Our Mission: To inspire breakthroughs in the way the world treats children, and to achieve immediate and lasting change in their lives. Save the Children supports children in health and nutrition, child protection, education, and child rights governance programming, using a system strengthening approach, partnering with the Government of Tanzania, civil society organizations, and international organizations. The organization has expanded its programming to thirteen (13) regions in Mainland Tanzania

NEW VACANCY AT SAVE THE CHILDREN TANZANIA, SEPTEMBER 2022

The organization is looking for individuals to fill a new vacant position. READ FULL DETAILS THROUGH THE PDF DOCUMENT ATTACHED ON THIS PAGE HERE BELOW: 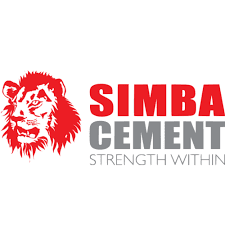 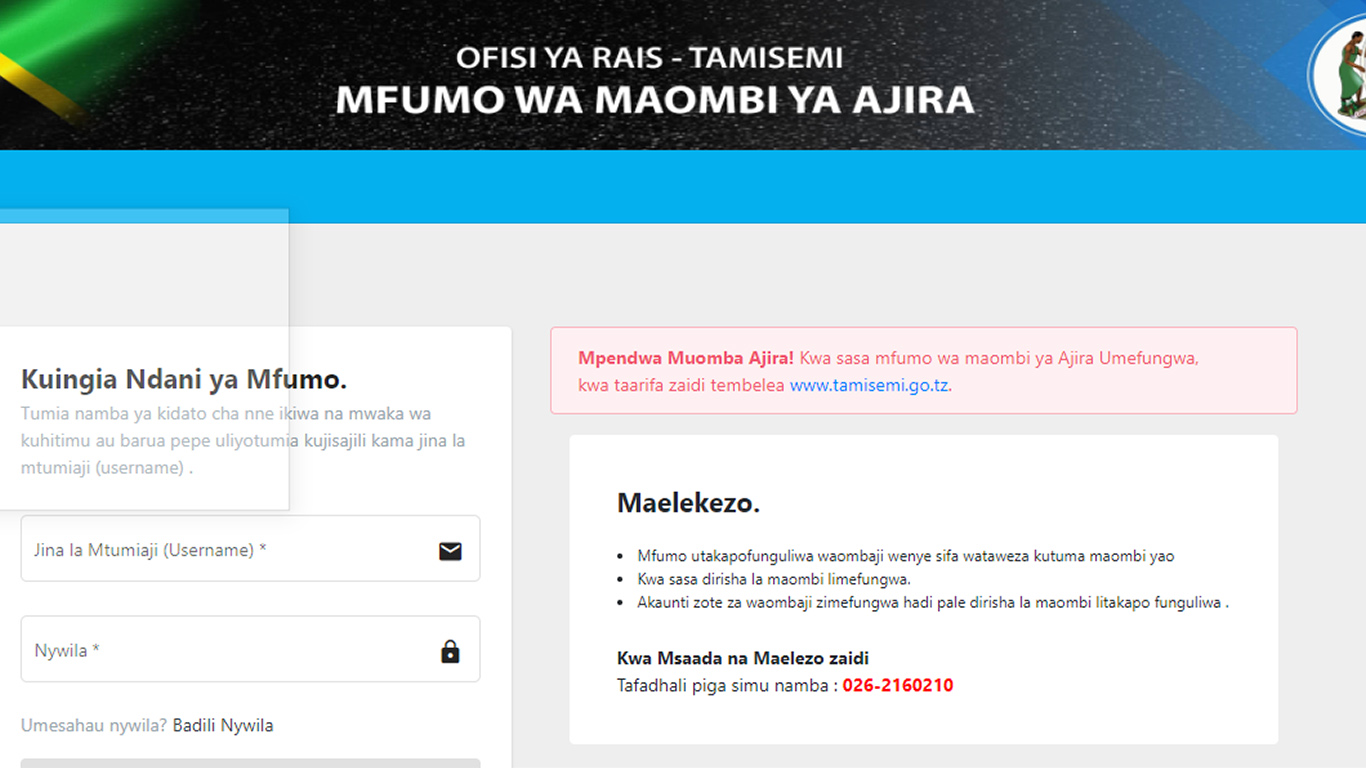